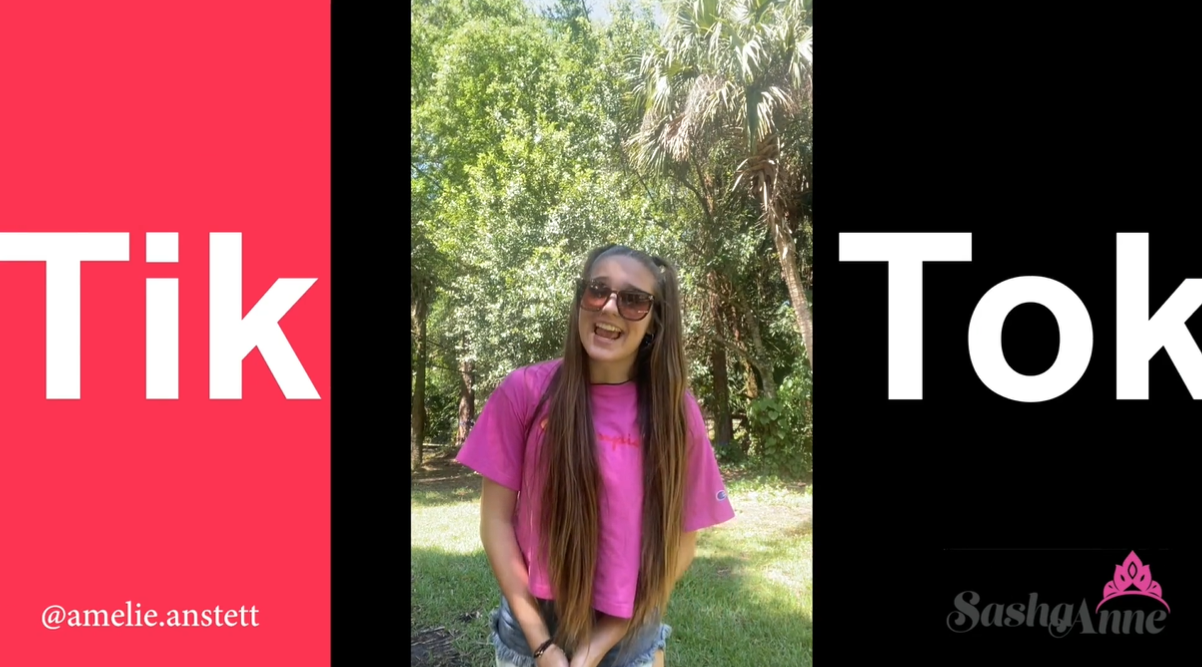 I’m so excited to have Amelie Anstett teach us this TikTok dance set to “California Girls” by Katy Perry. Amelie is a skilled dancer, specializing in acrobatics. She was lucky enough to get to dance with Justin Bieber on stage for the Purpose Tour! (Anyone else super jelly?! 😍)

Aside from being an amazing dancer, Amelie is currently starring as Sadie on Brat TV’s Chicken Girls!

Check out the dance tutorial below. Thanks Amelie for teaching us — you’re awesome!! 💖

Amelie Anstett breaks down the Steps in this dance tutorial!

Now it’s your turn to try it out! Tag @SimplySashaAnne + @amelie.anstett in your TikTok video.

Amelie Anstett is an American actress, dancer, model, and creative force. Born on February 6, 2004, in Winter Park, Florida, and raised in Palm City, Florida, Amelie developed an early passion for dance and theatre and realized her unique flexibility and acrobatic skills.

She started dancing at seven years old, and by the time she was ten was competing in national dance competitions, receiving several acclaimed dance accolades and scholarships and starring in theatrical productions like “The Lion King” at the Lyric Theatre.

At the young age of 12, she was blessed with the incredible opportunity to be a Justin Bieber Purpose Tour child, which launched her career. Since then starred in Ruby Rose Turner’s handbag line launch campaign, was the face of Totto Brand’s Worldwide Campaign with Latin Sensation Sebastian Yatra, and most recently landed the lead recurring role of “Sadie” on Season 6 of Brat TV’s coveted Chicken Girls series. She stars alongside teen sensations Hayden Summerall and Annie LeBlanc.

Amelie Anstett is bilingual and has roots in Latin America as well as throughout Europe. Amelie Anstett has often been associated with SoGood Brand, DREW clothing, dance brand Tiger Friday, Millennium Dance Complex, IAF, and much more. 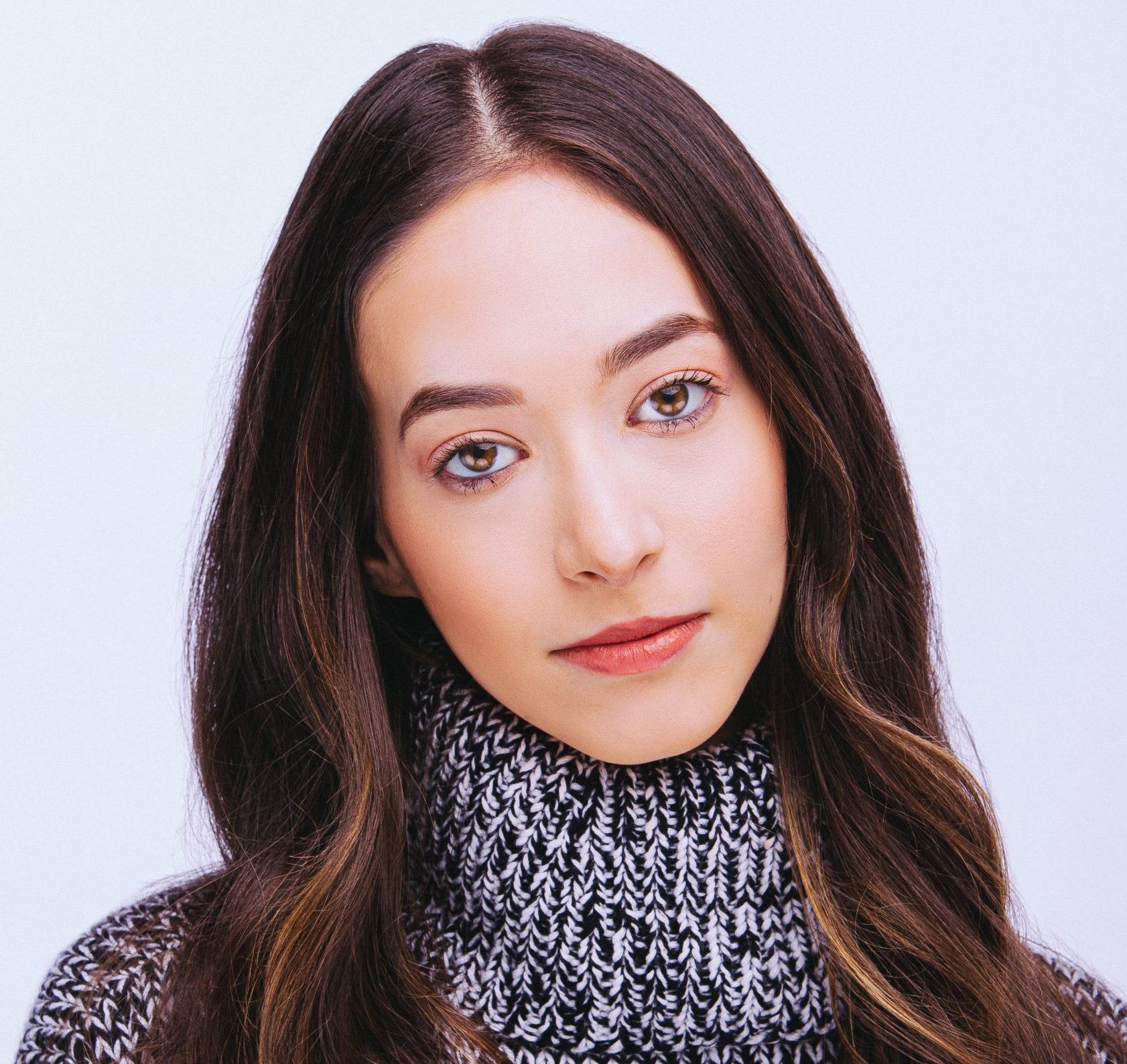