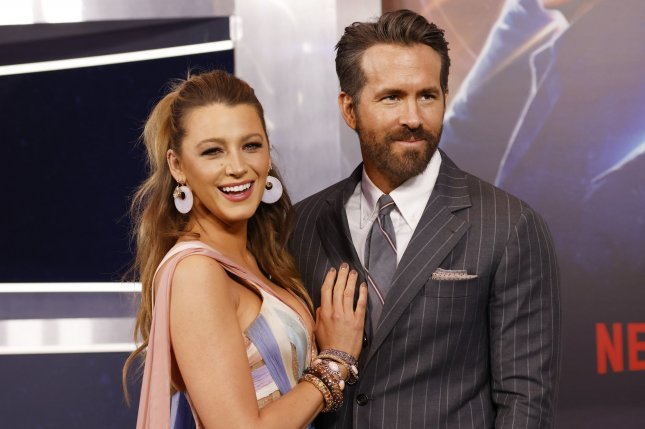 On May 2nd, Vogue and the Metropolitan Museum of Art will be back to their regularly scheduled annual Met Gala and it will be hosted by Regina King, power couple Blake Lively and Ryan Reynolds, and Lin-Manuel Miranda. Due to the pandemic and events being pushed, 2021’s Gala was in the fall. The invitation’s dress code this year is “Gilded Glamour, a reference to the Gilded Age in America — the period of industrialization between 1870-1900. The theme goes hand-in-hand with one of the exhibits at the Met’s Costume Institute that will highlight the era’s laborers.

So, who’s on the guestlist this year? Unfortunately due to the vaccination requirement, some celebs may have to sit this one out, but there will still be plenty of star power showing off elaborate pieces of fashion on the red carpet. Guests expected include Katy Perry, Megan Thee Stallion who has confirmed she will be wearing Moschino, and Euphoria’s Sydney Sweeney will be making her Met Gala debut. While Euphoria co-star Zendaya sadly won’t be attending this year, there is a good chance other stars of the HBO series will also be there. Invitations went out to Barbie Ferreira, Hunter Schafer, Alexa Demie, Maude Apatow, and Angus Cloud. Some speculation has also led to believe that Taylor Swift, a close friend of host Blake Lively, may finally return to the Met Gala for the first time since 2016.

If you’re looking to watch the coverage of this year’s gala, stay tuned to Vogue.com or if you have cable, you can watch on E!

Of course, once the elite invite-only guests walk into the gala, coverage stops. Guests are banned from social media during the actual event, but according to media outlets, they are treated to cocktails, dinner, forced to look at some art, and are entertained by musical performers. Last year, Justin Bieber and DJ D-Nice performed and in 2019, it was Cher. We’ll have to wait to find out who has the honor to rock the fashionable gala crowd in 2022!

Make sure to follow me on social media where I’ll be live posting my favorite looks!

2021 Fashion Trends That Will Be Everywhere!