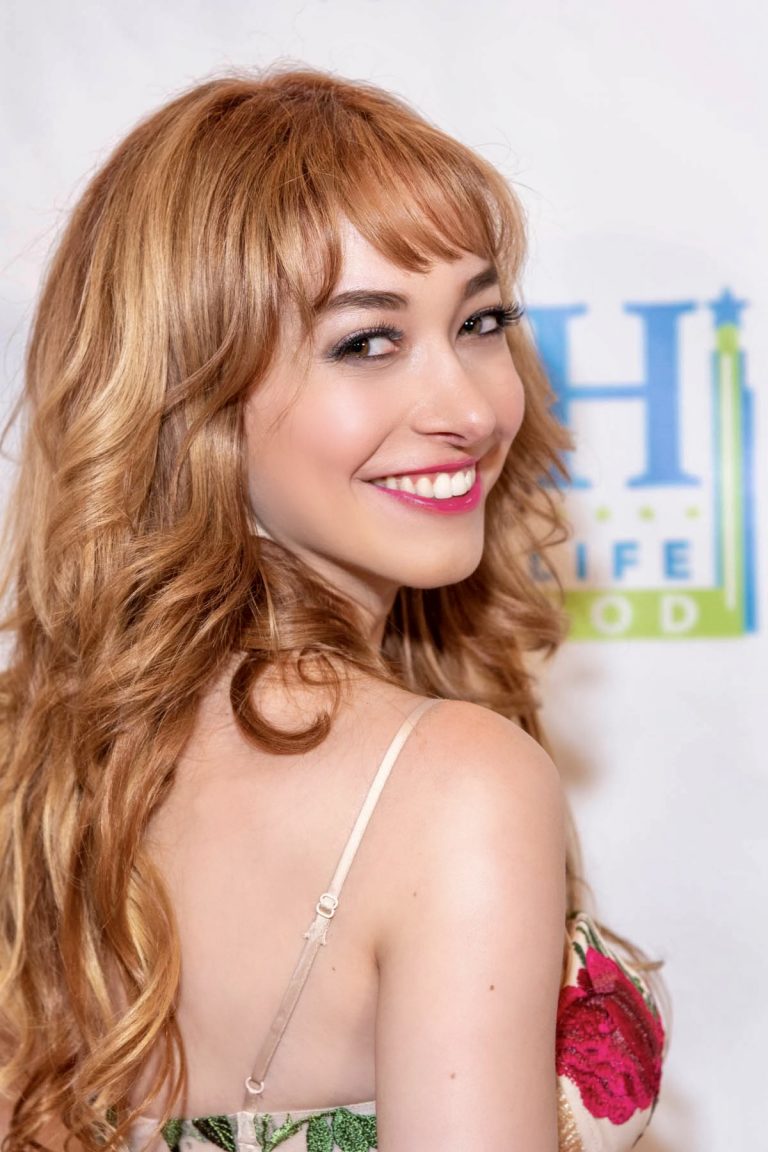 22-year-old Sasha Anne is a certified makeup artist who has won a Shorty Award for her Wonder Woman makeup transformation. Sasha is known for her signature style, which often includes a tiara and bold fashion statements.

As a YouTuber, Sasha has received over 3 million views on her channel and is looking forward to debuting her upcoming talk show style series called “The Vibe with Sasha Anne” on the platform soon.

Sasha recently released her debut single “Catch Me I’m Falling” along with the music video. The pop/dance song has already received over 100k streams on Spotify and continues to heat up the dance charts.

In April 2022, Sasha can be seen in her debut film, “Reed’s Point”, an indie horror thriller that’s won several awards on the film festival circuit and has earned Sasha a Best Actress nomination at the New Jersey Horror Convention.

Coming up, Sasha will have a guest role in the pilot of the new comedy TV series for pet lovers, “On All Fours”.

As a makeup artist, Sasha is available for bookings and is excited to start working more on film, TV, and modeling shoots.